Melatonin for Insomnia: If You’re Desperate for Sleep, this Natural Hormone May be the Solution

Having trouble sleeping? Curious whether you should take melatonin for insomnia?

The first thing you should know is that not everyone needs melatonin to solve their sleep issues. Sometimes what’s actually needed is a lifestyle change.

But if you’ve already ruled out other causes of insomnia – like stimulants, lack of exercise and sunlight – you may be a candidate for sleep supplements.

We always recommend a magnesium supplement as the first step toward treating poor sleep. Magnesium is proven by science to be naturally relaxing. And we hear almost every day from Natural Calm customers who say our magnesium has changed their sleep.

That said, some people do need extra sleep support. That’s when we recommend melatonin.

Melatonin is one of the best known non-pharmaceutical, over-the-counter treatments for insomnia.

But does it really work? Is it safe? Melatonin is a hormone secreted by the pineal gland. We all produce melatonin to varying degrees.

The production of melatonin is triggered by low-light conditions. When the sun sets, melatonin levels rise, and higher levels in the bloodstream encourage sleep.

Why You May Be Low in Melatonin As we age, our natural production of the sleep hormone, melatonin, declines. That’s one reason older people have difficulty sleeping.

Today, many of us are suppressing our natural melatonin production by exposure to light in the evenings. You’ve no doubt heard this in the news. Melatonin release is triggered by low light conditions, so sitting in front of a screen or under artificial lights delays that release.

There are also circadian rhythm disorders to contend with, like jet lag, shift work and ‘social jet lag’.

Haven’t heard of social jet lag? It’s when we keep a significantly different schedule from weekdays to weekends – and our bodies have trouble keeping up. If you turn into a night owl on your days off, only to suffer when you get up for work or school, you know exactly what I mean.

Some medications – such as beta blockers – can also affect melatonin production and lead to insomnia.

For these reasons and more, some people need extra sleep support. So, let’s talk about the science behind melatonin for insomnia and sleep disorders.

The Science Behind Melatonin for Insomnia There’s just no need to qualify it: melatonin really does work.

There are several studies that show melatonin is effective for a range of populations, under different circumstances.

Melatonin is recommended for adjusting circadian rhythm-related disorders. Again, those have to do with delays or shifts in the time the body naturally begins to feel sleepy and awake. Melatonin helps reset sleep-wake cycles, so you can fall asleep when you need to.

Clinical trials have demonstrated positive results with the use of melatonin for insomnia patients. Relative to a placebo, melatonin improved sleep quality and onset, morning alertness and health-related quality of life.

Some of the strongest results have been shown with those over 55 years of age.

That said, melatonin for children with autism has been studied with positive results. The children given melatonin had significant improvements in sleep onset, total sleep time, wake after sleep onset and number of awakenings.

Safety of Melatonin for Insomnia Over the short and long-term, studies have shown that melatonin treatment:

That means melatonin is not habit-forming (aka not addictive) and the effects won’t gradually decline with use. It also means that if you take melatonin and then stop, your sleep won’t regress.

Negative effects associated with melatonin use are rare and mild.

Studies also showed ‘positive carryover effects’, which simply means that after the melatonin treatment period, some of the benefits of the treatment were still enjoyed.

Age is a consideration in the use of melatonin, and we tend to err on the side of caution. Melatonin is, after all, a hormone. That’s not something you want to tamper with lightly when it comes to children. That said, studies with children and young adults also found no adverse effects during the study periods.

It’s a tough call, and if you’re thinking of using melatonin with a child or adolescent, we’d recommend speaking with a trusted health practitioner.

If you’re pregnant or breastfeeding, the question of safety is more complex. As with most natural products, there are very few studies on humans during pregnancy. Most of the research comes from animal studies. Those studies are surfacing some potential protective benefits on the fetus from melatonin supplementation, but it’s likely too early to say for certain.

If you’re pregnant or breastfeeding, we’d recommend you start with Natural Calm magnesium. If you’re considering a melatonin supplement, here’s what you should know.

First, melatonin comes in tablets and liquids. Most (including the melatonin we use) are synthetic, which means they do not come from animals and are vegan.

Tablets are sometimes labelled “timed release”, which means the melatonin is slowly released into the bloodstream. On the positive side, you may stay asleep longer – we have no evidence to back that up, though. On the downside, you won’t get the full effect of the melatonin when you need to fall asleep and there may be residual melatonin in your system when you want to feel awake.

We prefer liquid melatonin, like our Heavenly Sleep. Liquid supplements enter the bloodstream more rapidly and are considered more absorbable or bioavailable. That means you’ll get to sleep faster and your body will metabolize the melatonin by the time you need to get moving again.

Calm Sleep is another way to get melatonin in a liquid form…along with some other amazing natural sleep ingredients.

How Much Melatonin to Take for Sleep These are general guidelines. As with anything, consult a licensed health practitioner for advice on the dosing that may be right for you.

In Heavenly Sleep, there are 3mg of melatonin in a dropper or in two sprays, if you use the sublingual spray version.

Each serving of Calm Sleep delivers 5mg of melatonin…which is one reason we recommend people start Calmful Sleep with 1/2 tsp or 1 tsp. As with anything, it’s best to start with a low dose and gradually increase if desired.

As a reminder: always start with an absorbable magnesium, like Natural Calm, before adding melatonin. You may find that magnesium solves the sleep problem right away. 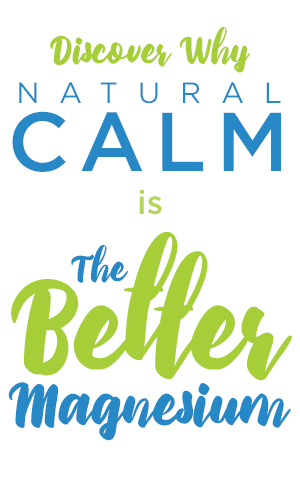 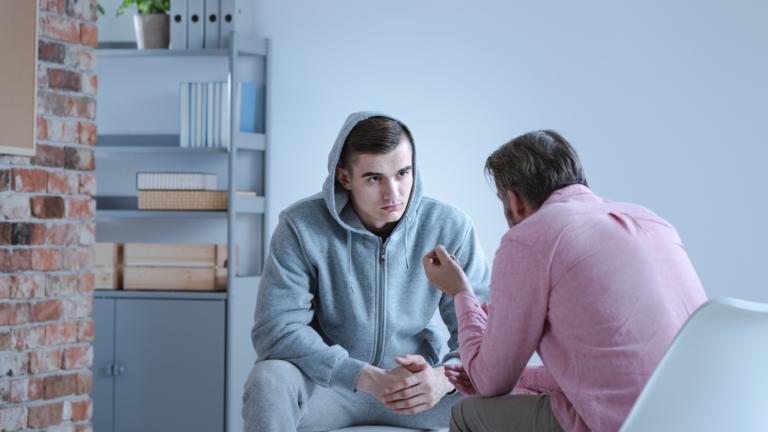 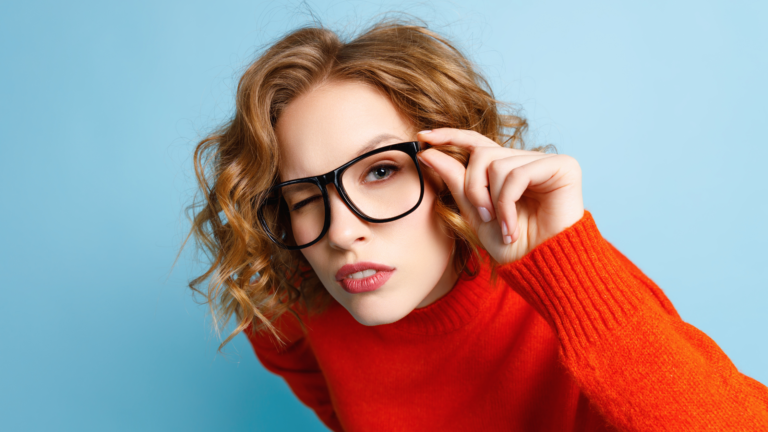 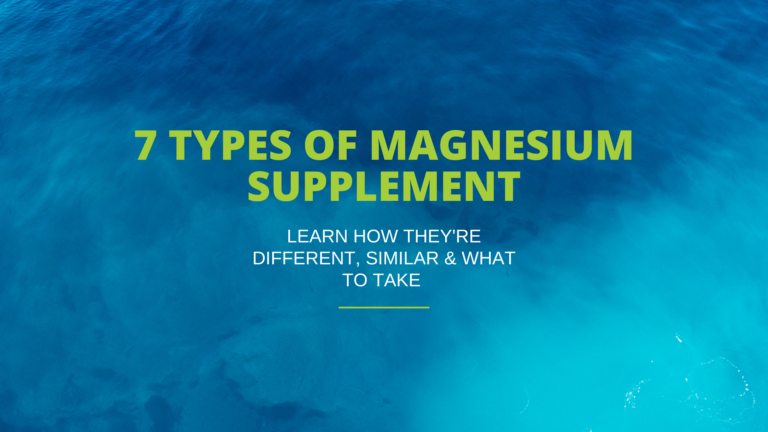